Our bakers big and small choose our Multiseed Concentrate to produce their own lines of profitable breads and wholesome goods. With point of sale as well as recipes and inspiring ideas; our bakers are well supported to help make the most of Multiseed Bread. 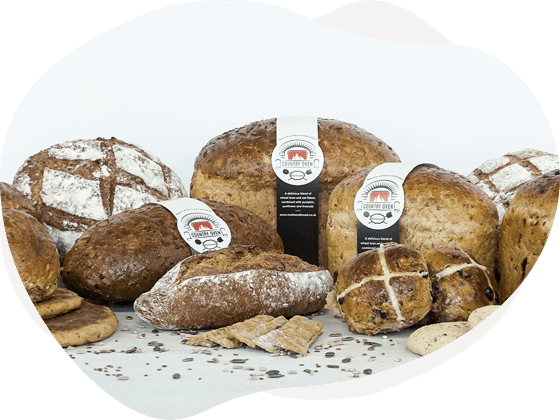 4 Reasons Our Bakers Love Being A Multiseed Baker

What Our Bakers Are Saying

Don’t take our word for it, some of our bakers have been baking and selling Multiseed Bread since we launched it back in 2005. Read how much both their businesses and their customers love Multiseed Bread.

Get Listed or Request Point of Sale

If you’d like to become a Multiseed Bread baker, get listed on the website or request some Free point of sale for you to help start driving more Multiseed Bread sales; get In touch. We’d also love to send you monthly recipe & Multiseed ideas by email - so be sure to check the box to ensure you’ll receive these. 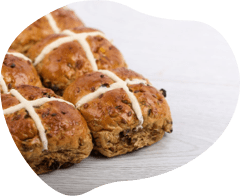 With a variety of products that can be crafted from the base, bread is not the only thing your customers will love. 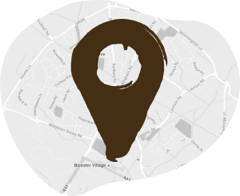 With wholesalers up & down the country see where our Multiseed Bread is on sale, and see our network of bakers already selling it. 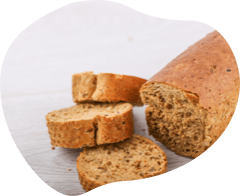 Learn more about what’s inside our tasty and wholesome Multiseed Bread. Learn what benefits it provides your customers.